The Leaguevine Blog entries labeled with the tag 'ultimate' 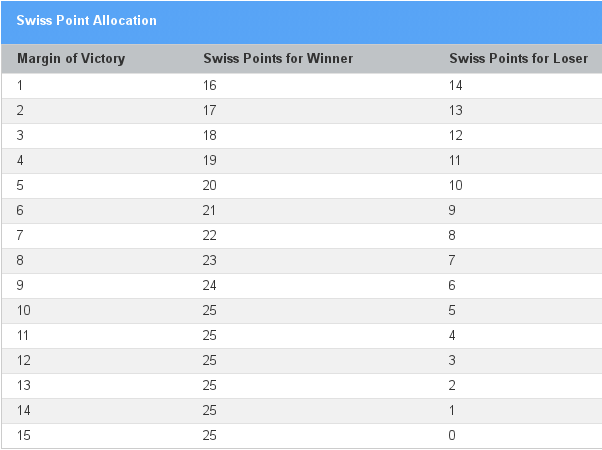