Getting Teams to Attend Your Tournament 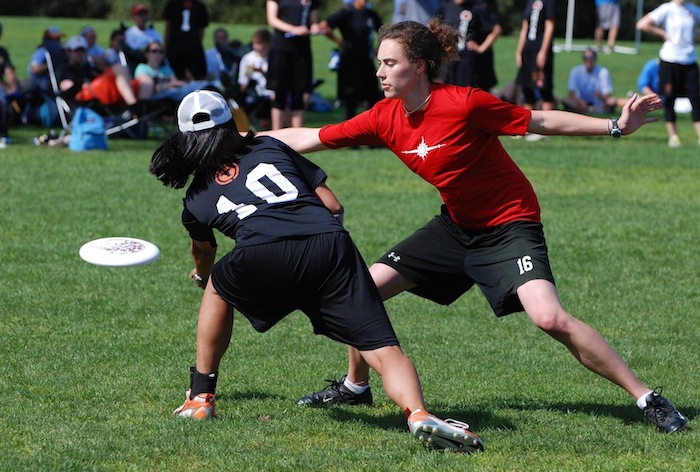 This is a guest post by Michelle Ng from Without Limits Ultimate
For more TD Tuesdays articles: http://leaguevine.com/blog/tags/td-tuesdays/ Most teams take level of competition into account when deciding which tournaments to attend.  Elite teams choose their schedule almost purely based on what other elite teams will be attending, and even less competitive teams are likely to check out a list of teams who have attended your tournament in the past or see who else has committed to attending this year.  Teams usually choose events where they will get at-level games and/or have the opportunity to play teams a tier up.  Recruiting teams for a tournament can be extremely challenging, but is crucial to developing a top-notch event.  It is also one of the best opportunities to learn about players' and teams' stories, and to help create opportunities for their continued development. How do you convince teams to attend your tournament?
How do you attract top teams to an unproven tournament?
How do you keep the top teams coming back?
How soon do you need to advertise?
What are the best channels for finding teams?

Michelle has run 25 tournaments over the past six years.  Her work has ranged from local hat tournaments to some of the biggest women's tournaments in the country, and from getting new tournaments off the ground to helping run well-known, established tournaments.  Her favorite tournament as an organizer is Women's College Centex, and she believes that the best tournaments are the events that bring together competition and community.
Actions
Follow us