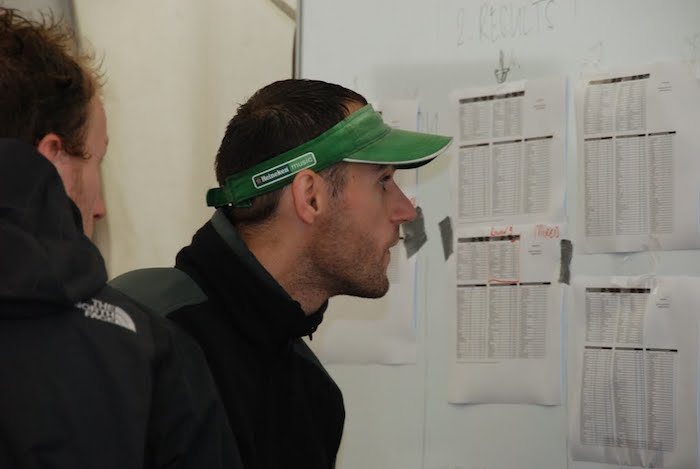 This is a guest post by Benji Heywood, Director of Competitions for UK Ultimate
For more TD Tuesdays articles: http://leaguevine.com/blog/tags/td-tuesdays/
Photo courtesy of Windmill Windup
First things first - this isn't going to be a format-manual kind of article. That would be very long, and there's sure to be some particular constraint at your venue or with your number of teams that makes your case different... Instead, I'm just going to talk about some of the things that might help if you're inexperienced at writing schedules. First, and most important:

The Golden Rule of Scheduling:
You WILL get it wrong